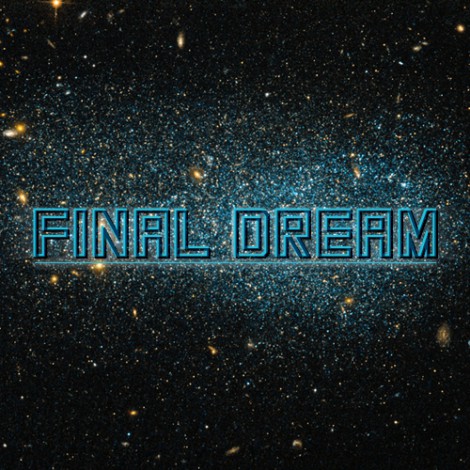 In 1995 Phil Klein was approached by experimental techno label Audio Illusion and asked if he would like to contribute some weird, fucked up tracks for their new underground label. Phil laughed politely, pointing out that he was an electro man at heart, techno was far too fast and furious for his liking but, he would give it a whirl anyhow.

One week later the lads at Audio Illusion received a call from a very excited Mr Klein blasting them with his mutations of demonic beats, disturbing acid lines and sinful strings. Not too sure just what they had let themselves in for as Phil rambled happily about soul poison, night visions and eternal darkness, one thing was for certain – the Final Dream had awoken

Final Dream is an audio epic adventure into the dark unknown, exploring war torn futures that many a mortal man may flee. Fear, pain and the power of evil surge through battle bruised speakers in an unholy attempt to imprison your imagination as subliminal rhythms, forbidden frequencies and bone chilling beats plague that place you thought was your mind. Innocent as he may seem Phil Klein has been responsible for many a childhood nightmare with his eerie alter ego. Such titles as ‘Pain Amplifier’, ‘The Future Is Dark’ and ‘Nightmares In A Damaged Brain’ give us a good idea of what goes on in the mind of Phil Klein, a place by the way, you dare not enter.

The Future Is Dark